But, embracing change going forward will be disappointing unless we address the question, why we are not diverse already? We cannot expect lasting change toward diversity in mission without addressing the root causes of chronic segregation.


Our church traditions are nearly exclusively homogenous; evangelical schools, colleges and seminaries are mostly homogenous, as well; why then should we expect mission agencies and initiatives, whether denominational or interdenominational, to be diverse? Homogeneity does not produce diversity because we replicate organizationally after our own kind. Initiatives toward diversifying are long overdue, but we must first look at ourselves in order understand why our mission community lacks diversity.

What have we received, believed and passed on about the nature of the Church and its mission? What assumptions have we made about ourselves and others? What are the mechanisms and choices which have created the status quo? Even more crucial, what is the sin which has fostered the current reality?

The following spring break, we were back in Honduras and that is where I proposed to Lizzie. We married in after graduating from college and headed off to seminary to prepare for the mission field. 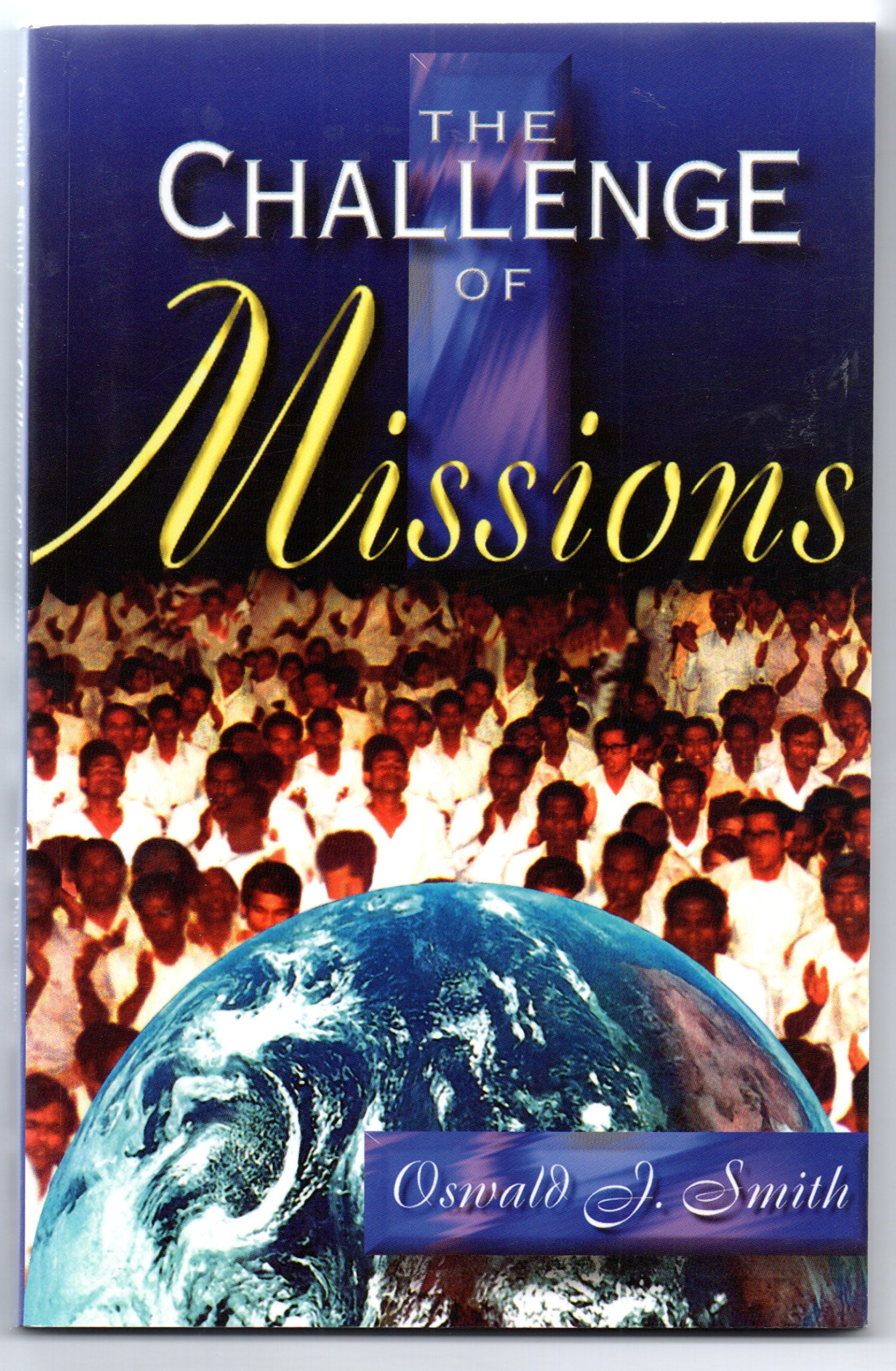 Lizzie graduated from college with a major in Business, a minor in Spanish, and a deep desire to use Spanish in the ministry to which they had been called. They also wanted to be able to minister to unreached people groups and not in a region where the Gospel had been preached for decades. Some of these people had access to the Gospel message, but had been resistant to it.

Through the hard work of the team in the Andes we were able to see people saved and baptized. Eventually four Baptist churches were planted in that area. The new approach was eventually accepted by missionaries from other organizations and is now being used to reach non-literate people in that area of the Andes Mountains.

I am sure our challenges are nothing compared to those of our predecessors that went out before modern technology existed, but there are still significant challenges.

For example, we have spent most of our missionary careers living in areas with very poor medical care. This necessitates mostly self-medication and expensive travel when medical needs are too serious to be treated in our local area.

In the Andes we had to watch for landslides and dangerous cliffs on one-lane roads with drop-offs in excess of 1, feet and poor visibility. In the Amazon if there is a road, you can be certain it is in poor condition due to the rain and moisture in the jungle. Most of the time we travel by river, which invites other challenges and dangers. When we are out in remote areas communication is also non-existent.

The Challenge of Missions in the Twenty-first Century

The boy was taken to a local clinic for treatment, but they only managed to push the battery further down in his esophagus. He was then transported to a large city several hours away by ambulance.

follow site The time that passed from the moment he swallowed the battery until he made it to the hospital in the large city was 20 hours.